Once a site of fishing and trading villages situated along the Congo River, Kinshasa is now one of the world’s fastest growing megacities. It faces Brazzaville, the capital of the neighbouring Republic of the Congo; the two cities are the world’s second-closest pair of capital cities. The city of Kinshasa is also one of the DRC’s 26 provinces.

Kinshasa is Africa’s third-largest metropolitan area after Cairo and Lagos. It is also the world’s largest Francophone urban area, with French being the language of government, education, media, public services and high-end commerce in the city, while Lingala is used as a lingua franca in the street. 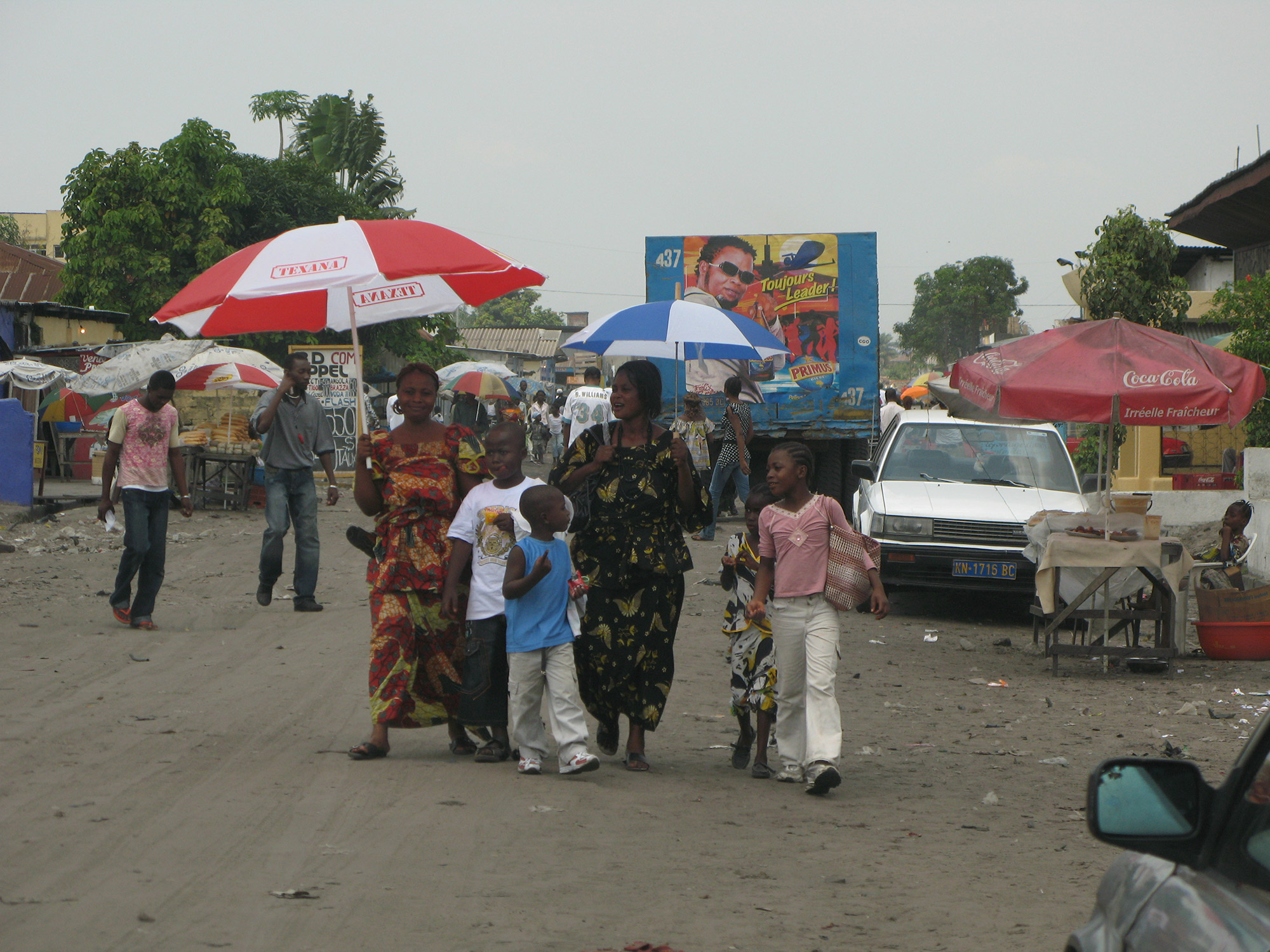 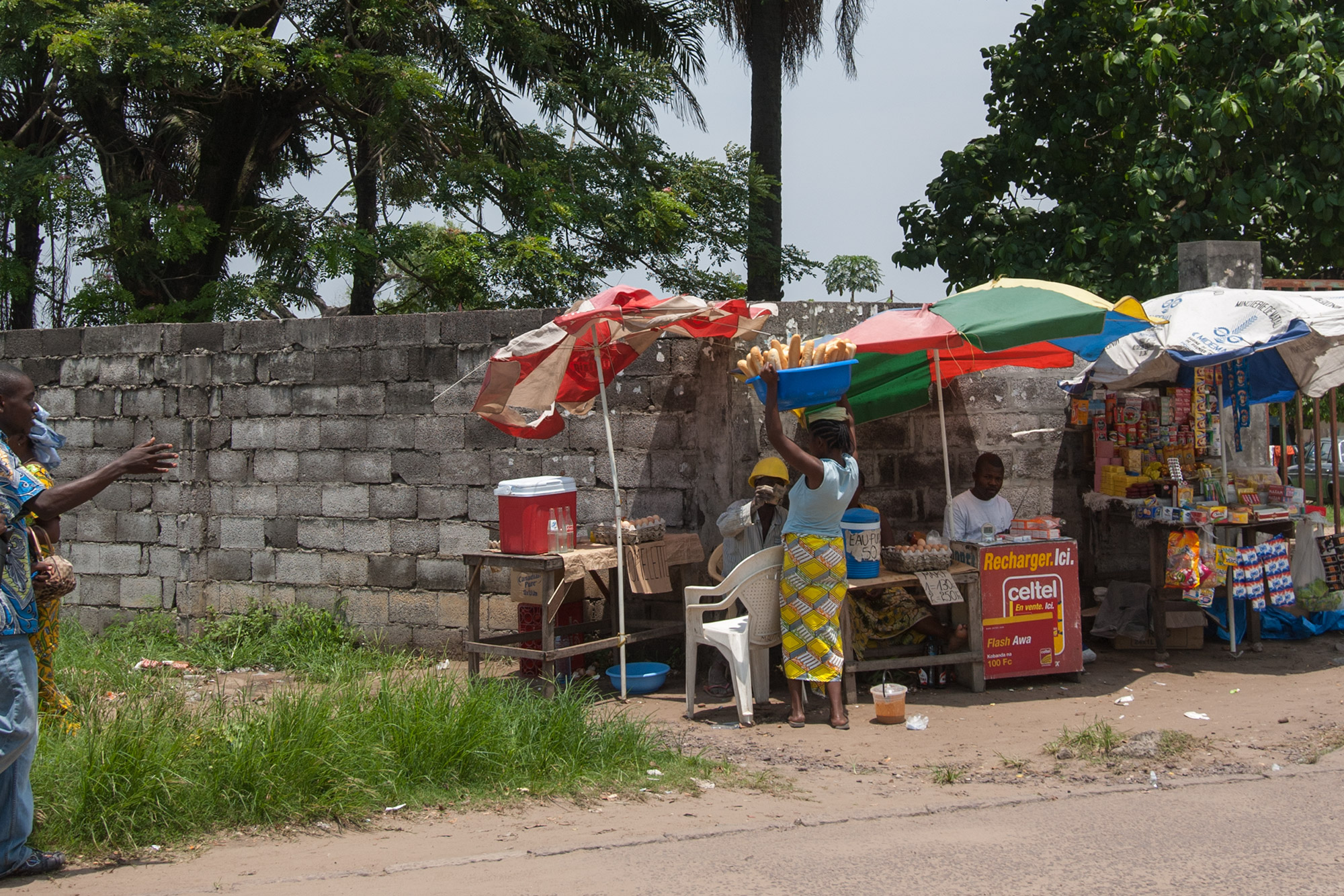 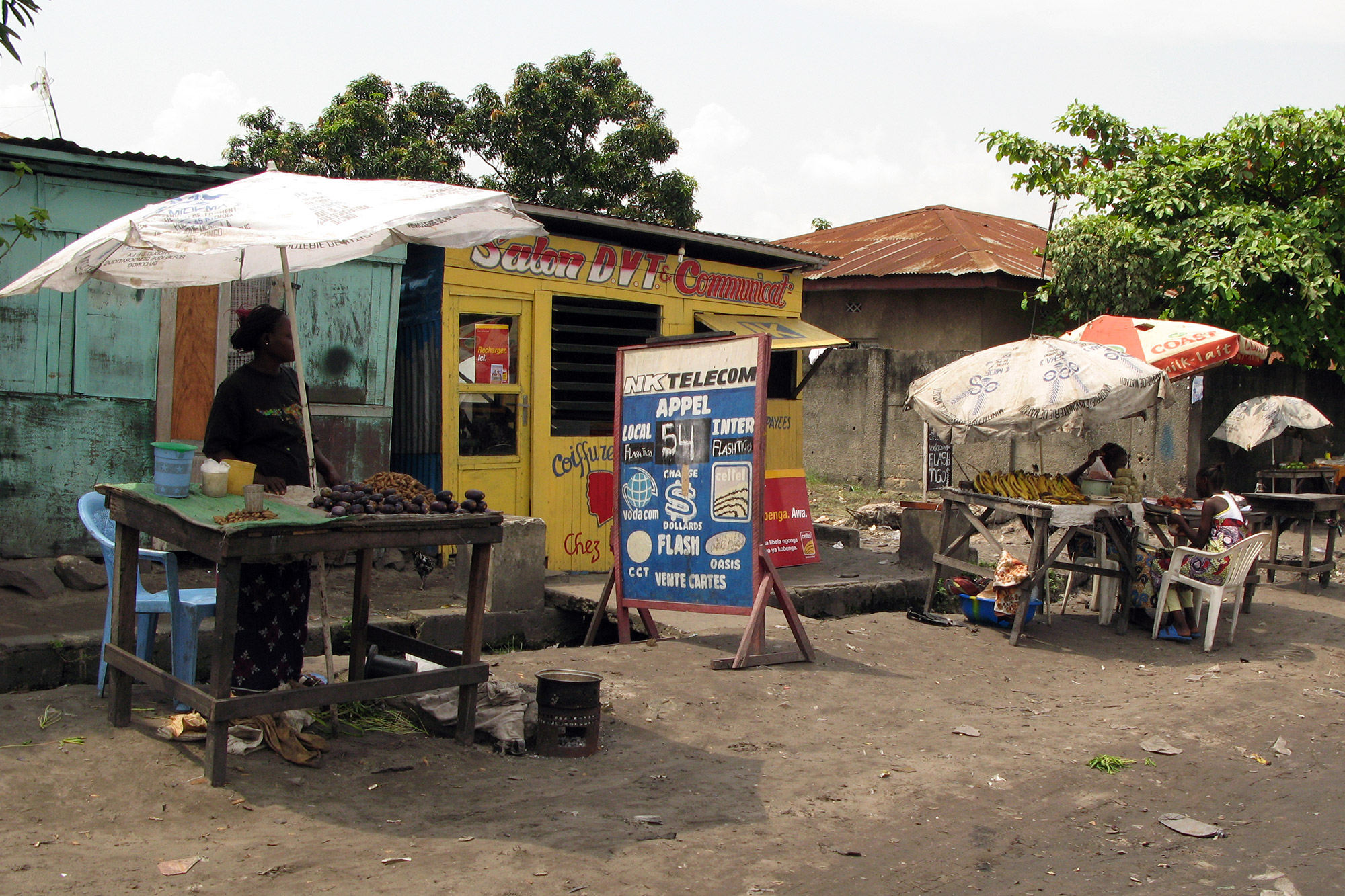 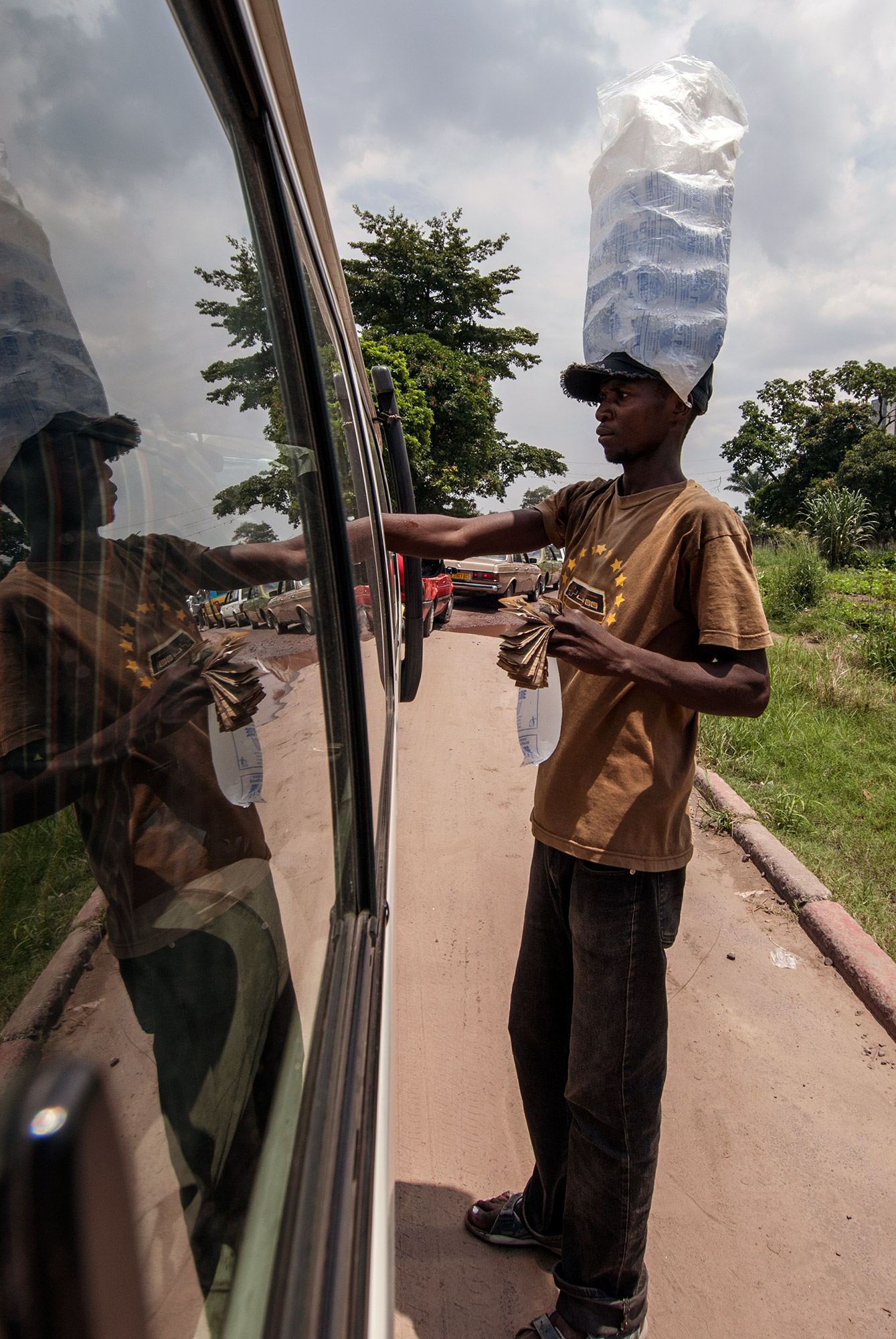 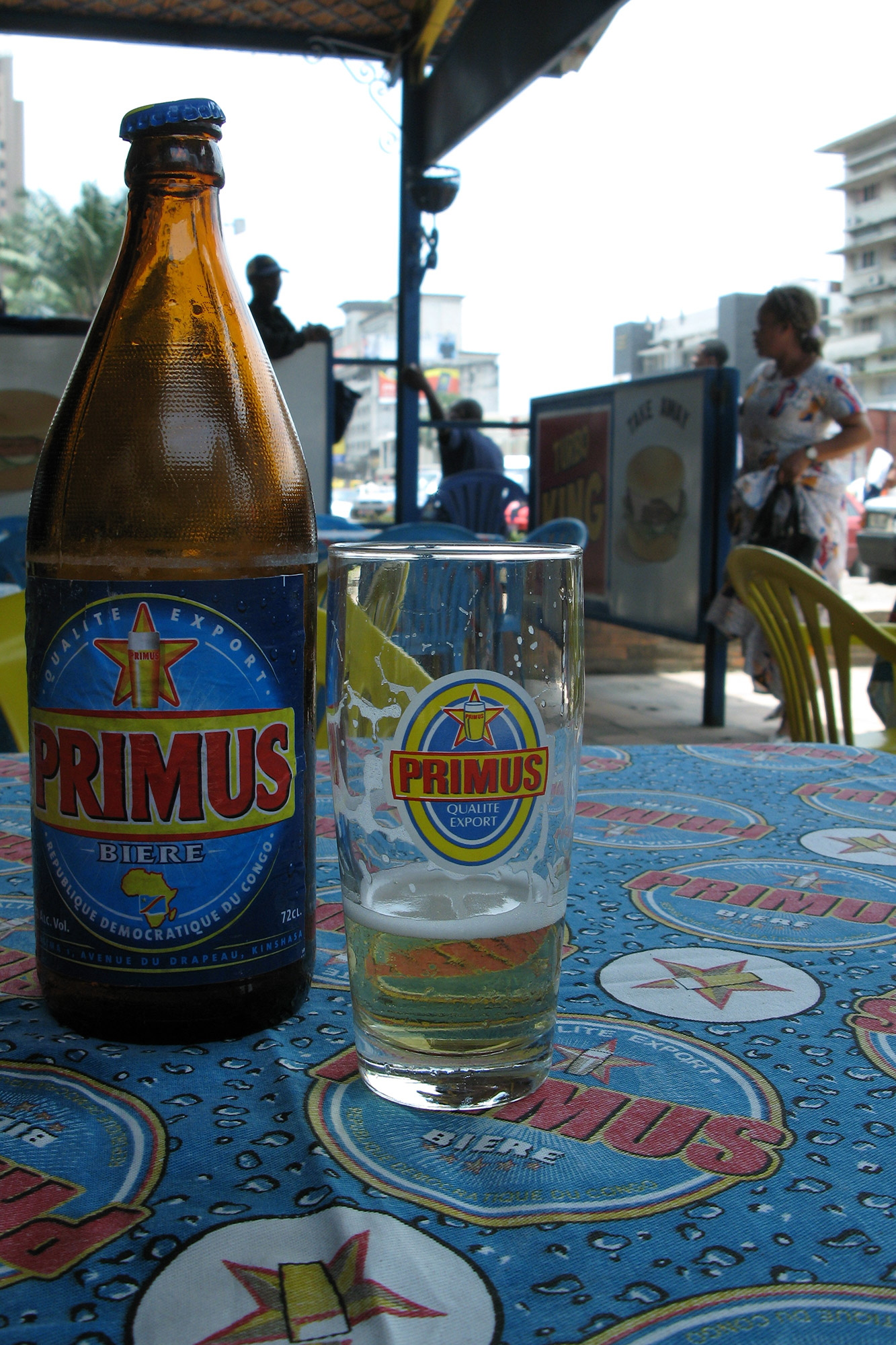 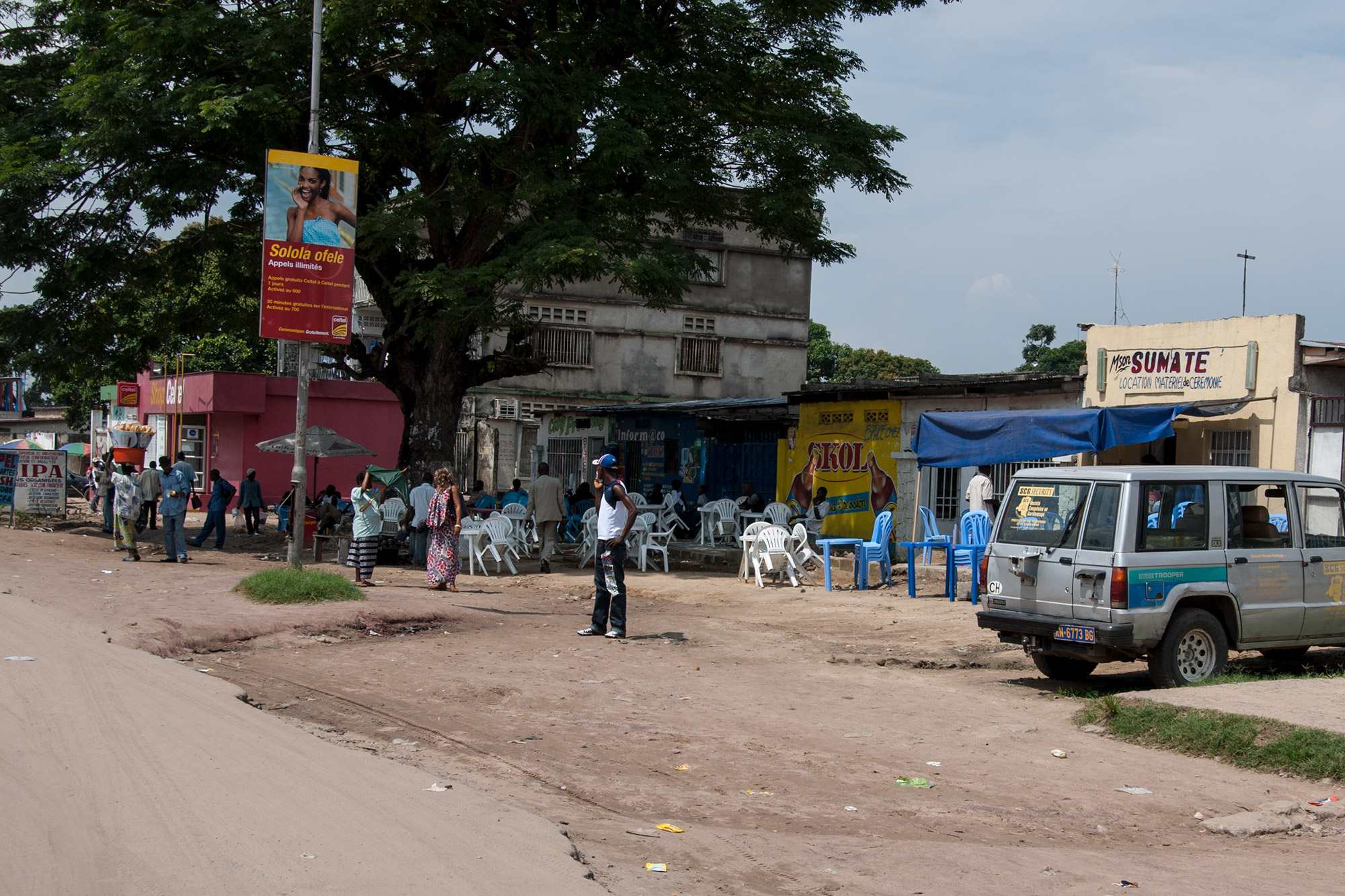 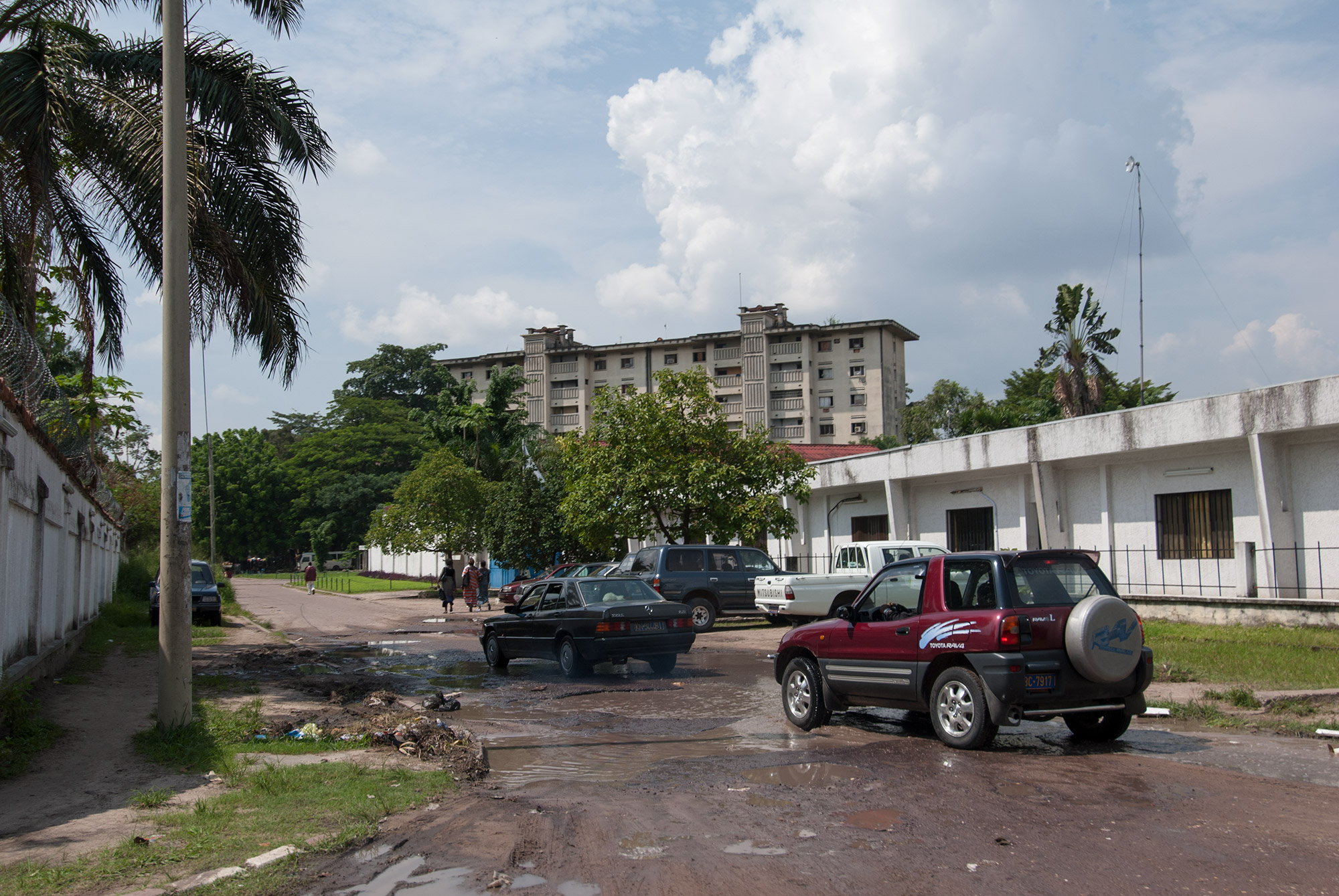 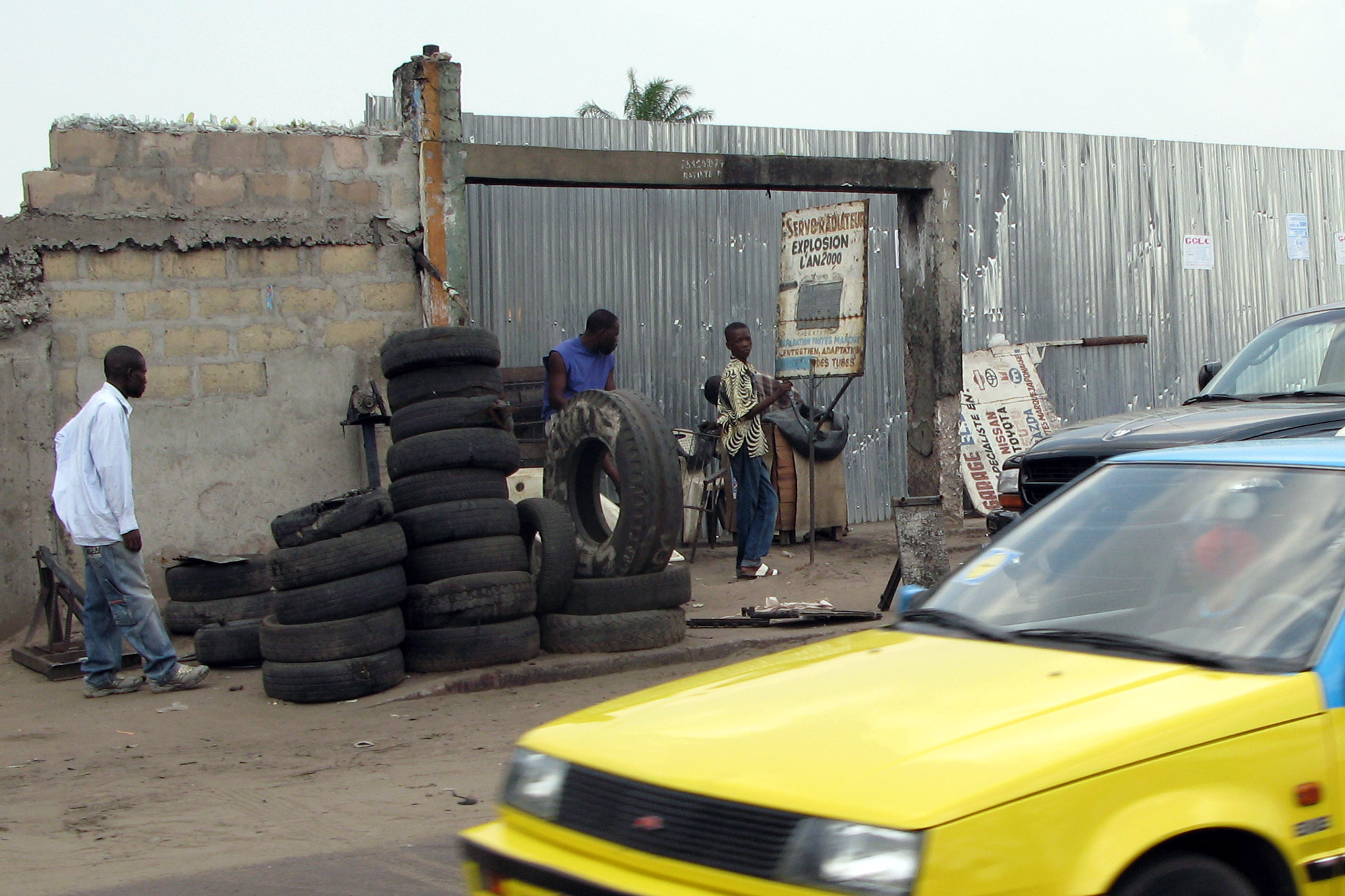 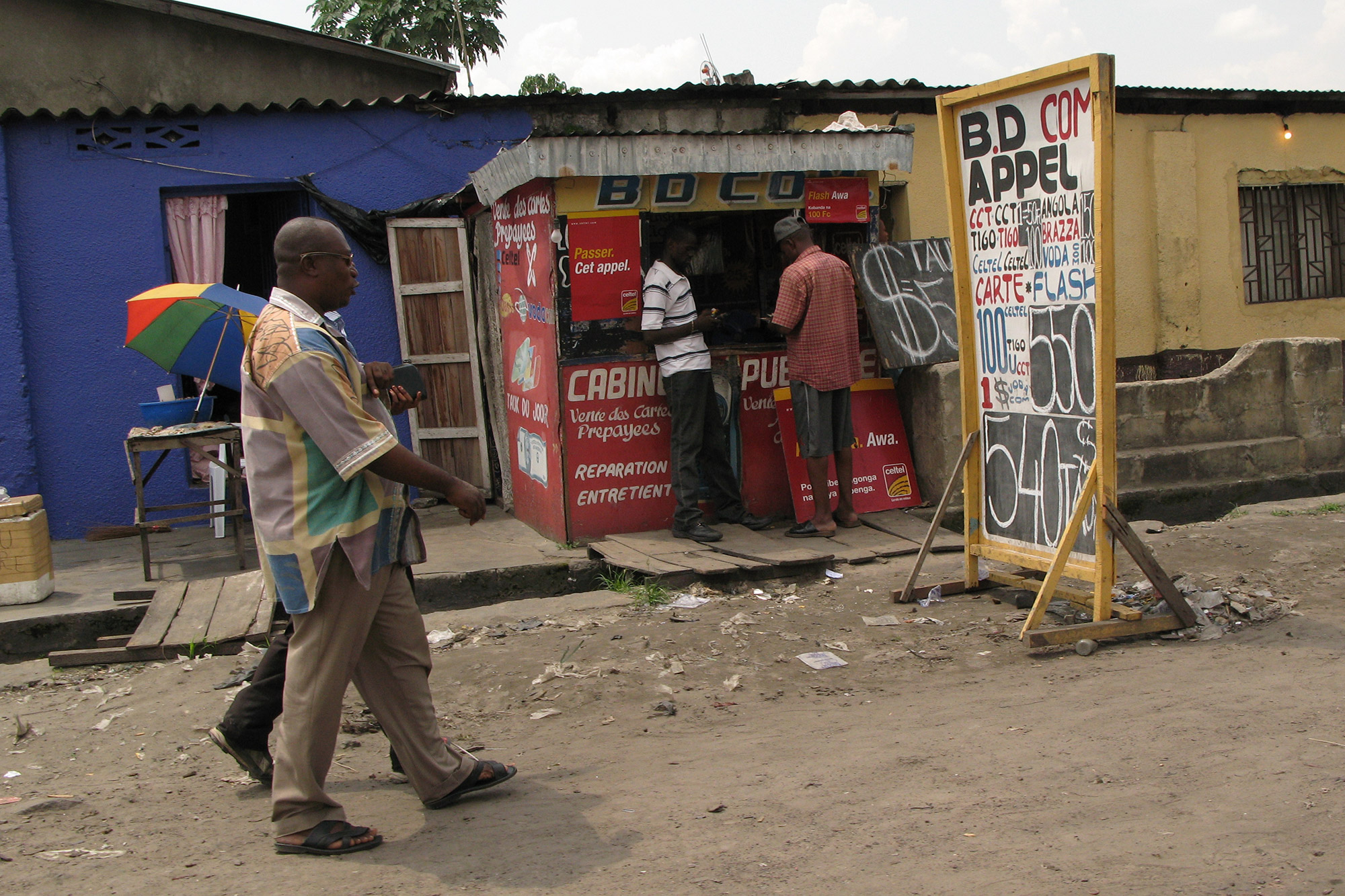 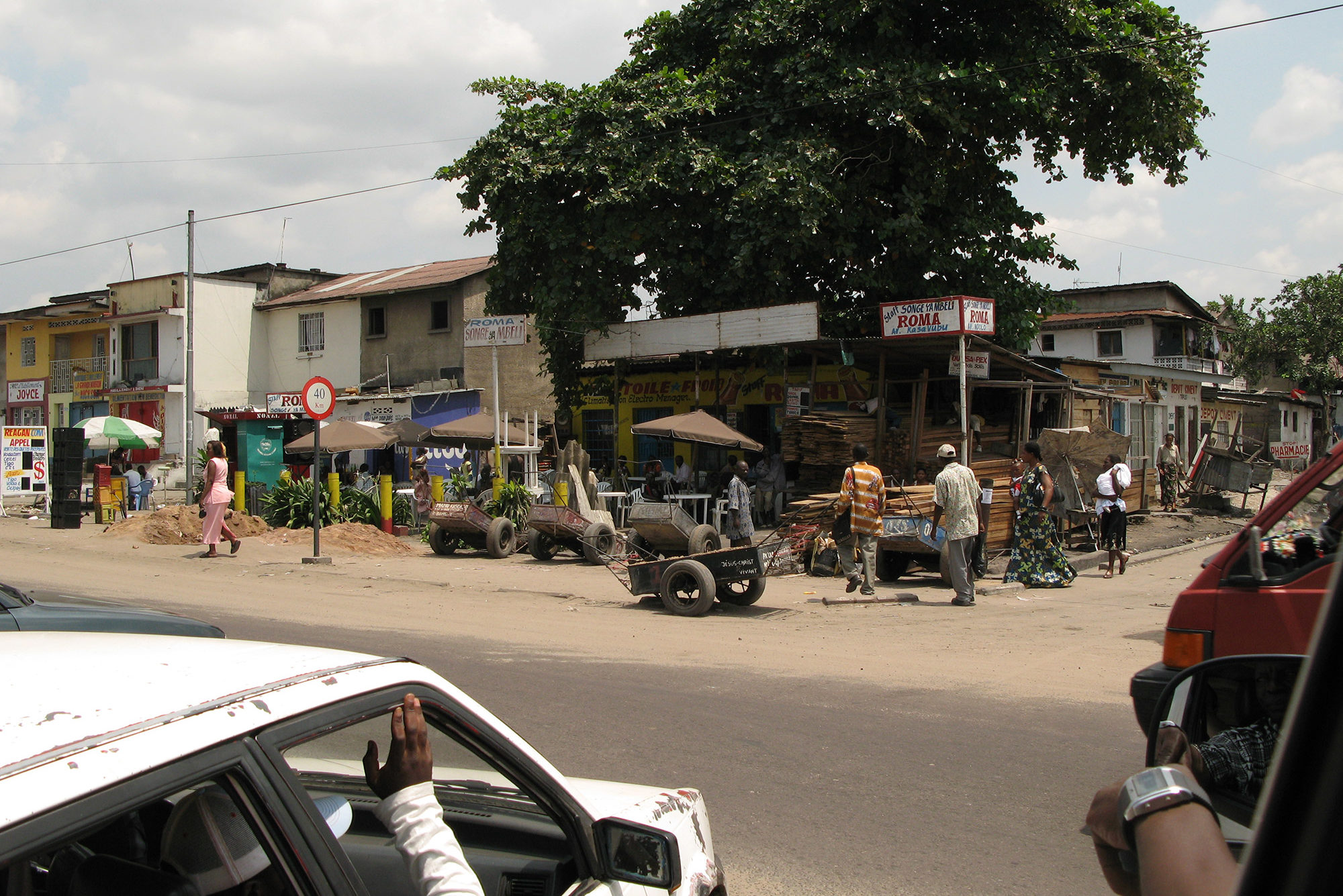 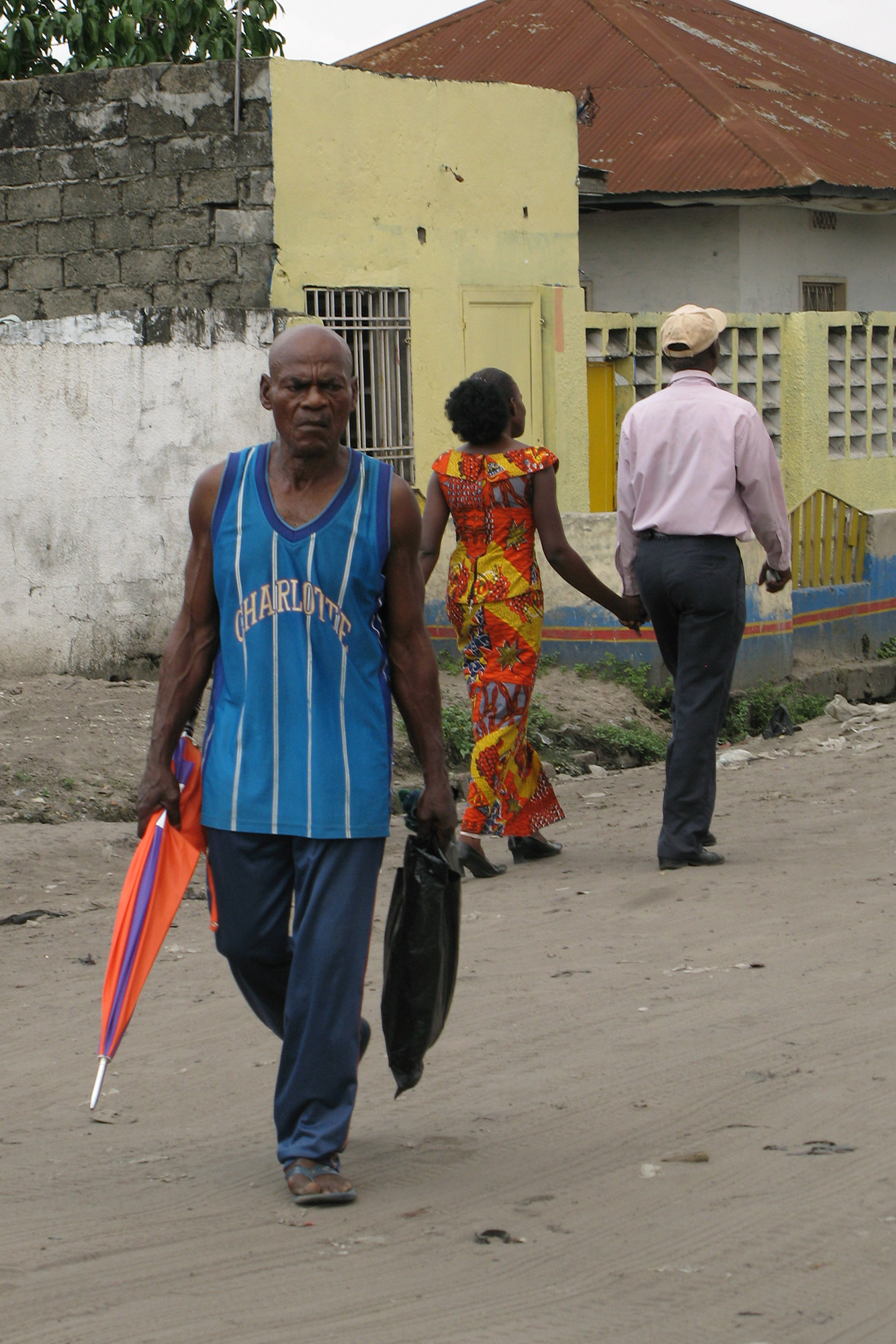 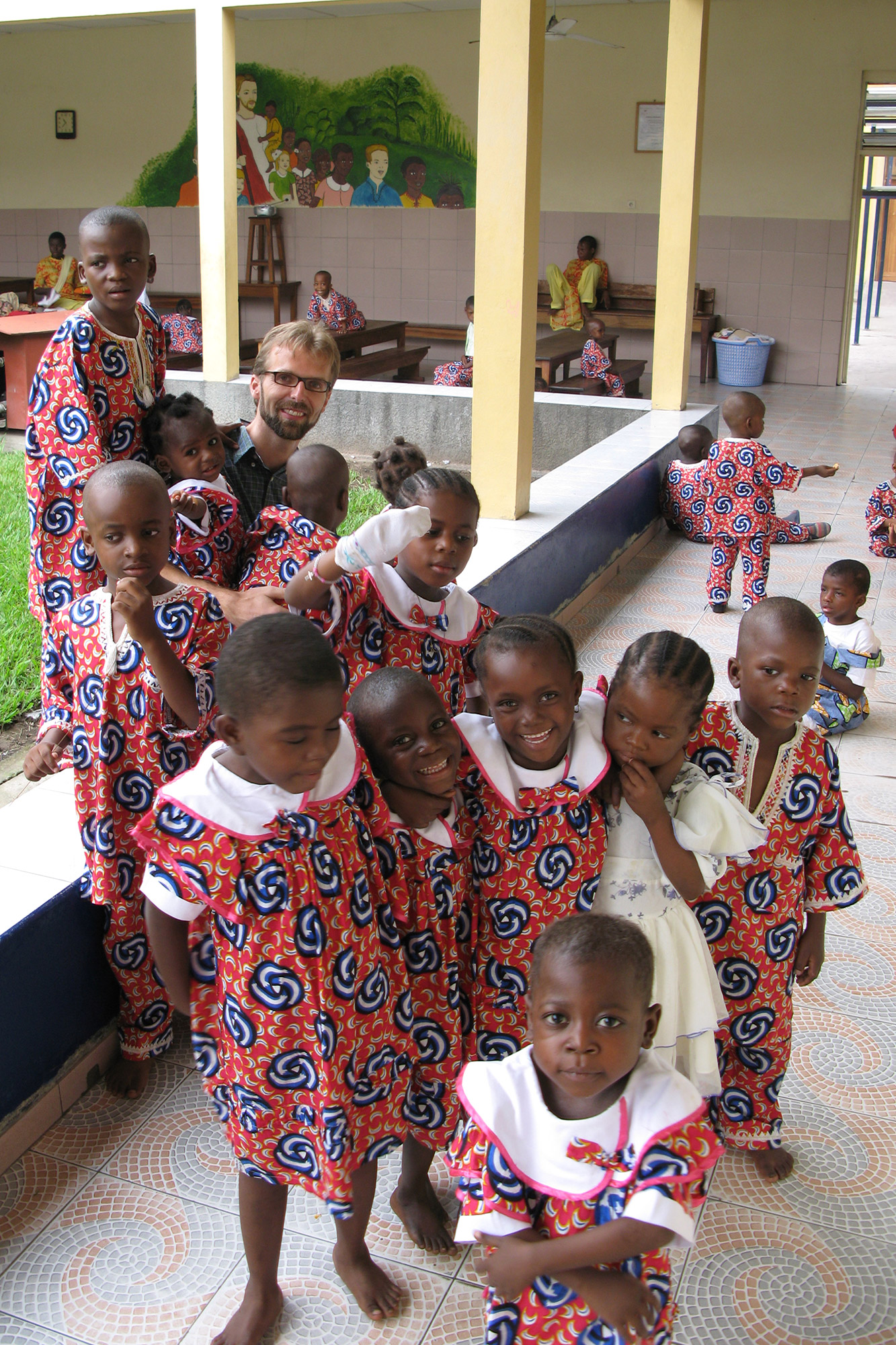 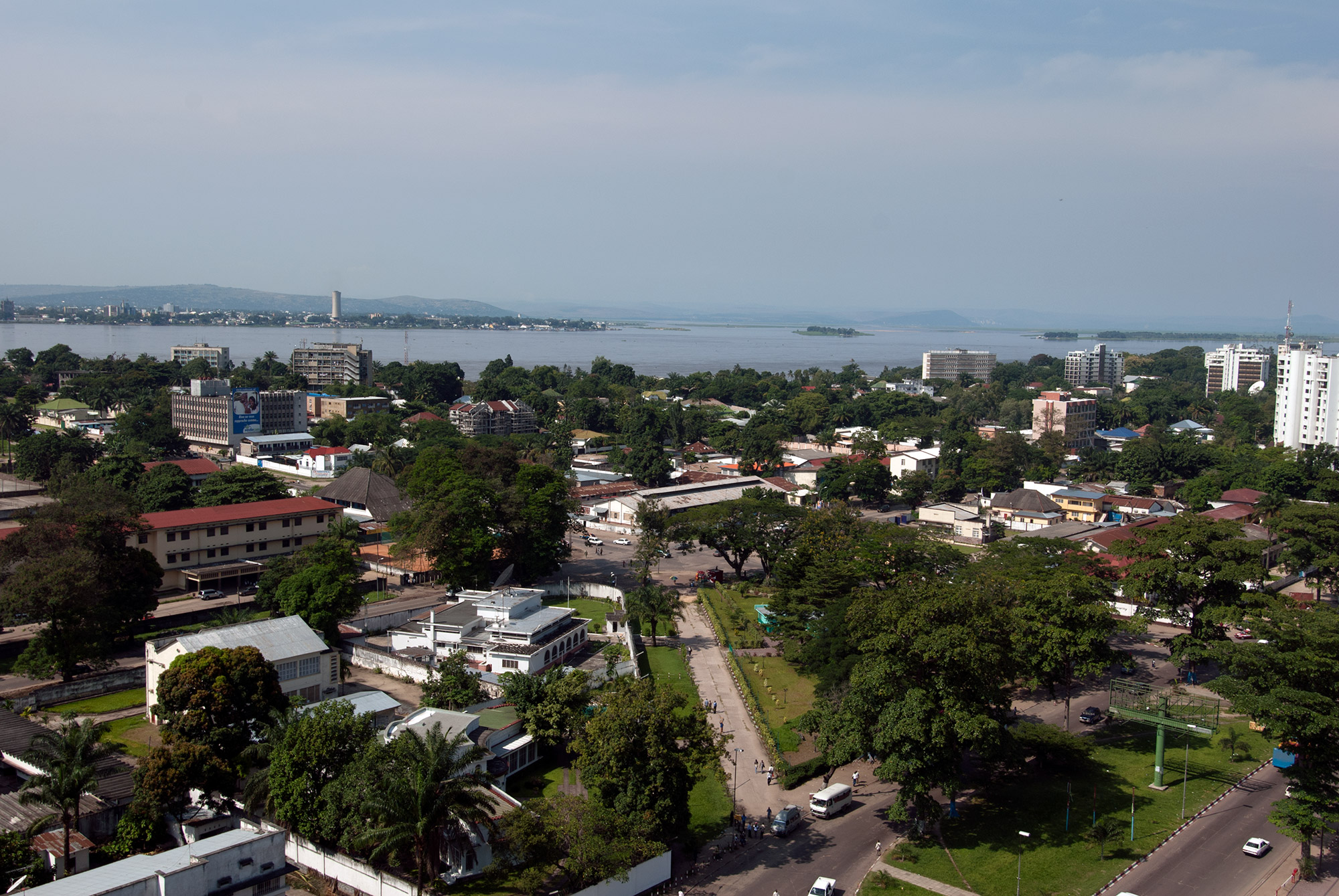